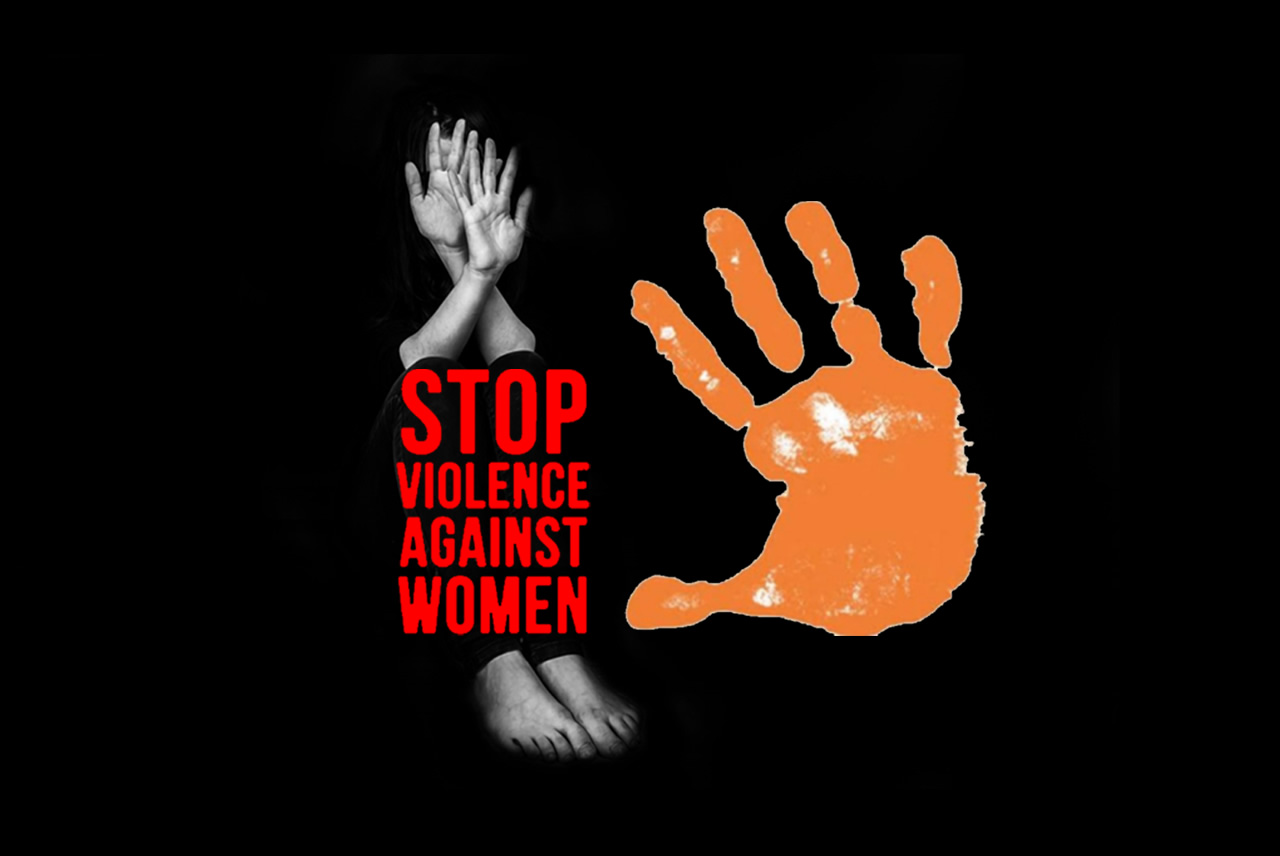 The International Day for the Elimination of Violence against Women was established in 1999 by the General Assembly of the United Nations, with Resolution 54/134 of 17 December, and is held every year on 25 November.

The day is also known as Orange Day because the colour orange is recognised across the world as that chosen by The United Nations Gender Equality Body, UN Women, to symbolise a future without violence against women. 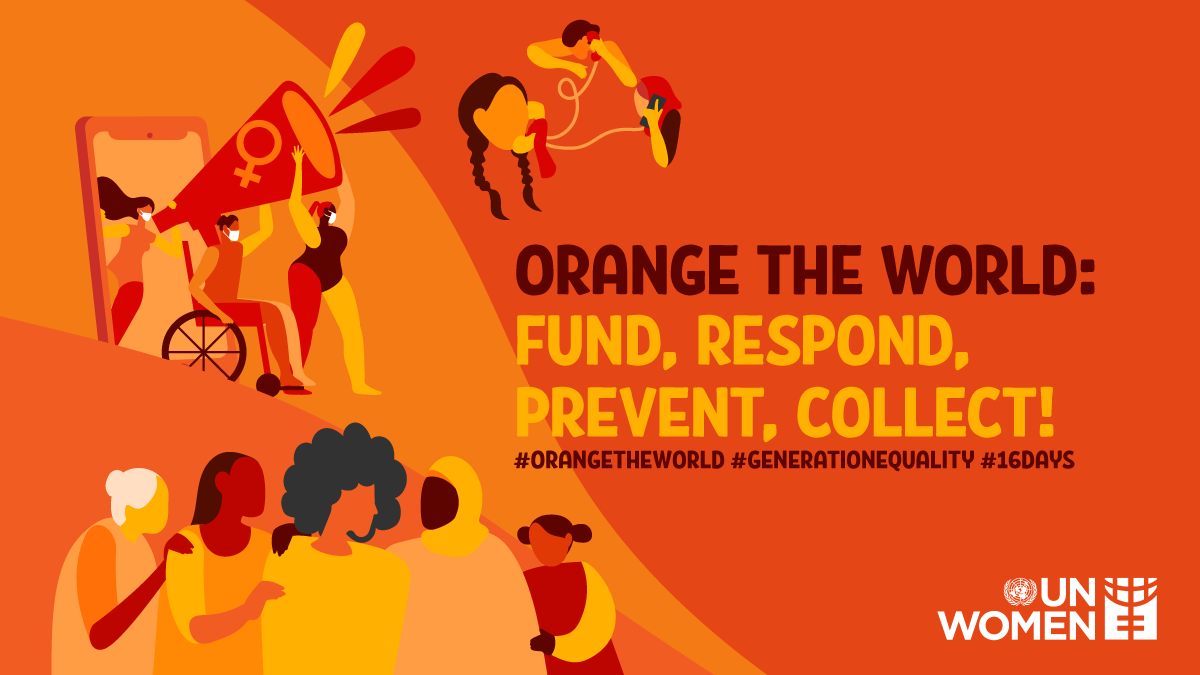 Follow this link here to learn more about the #OrangetheWorld campaign.

This site uses Akismet to reduce spam. Learn how your comment data is processed.

CIPM: The Complete Guide
‘Boosting lawyers, firms’ global rating, certification’ – Interview by Ngozi Egenuka of The Guardian Newspaper
Is It Worthwhile Studying Law Even If You Do Not Practice or Work as a Lawyer?
OrangetheWorld: End Violence against Women Now!